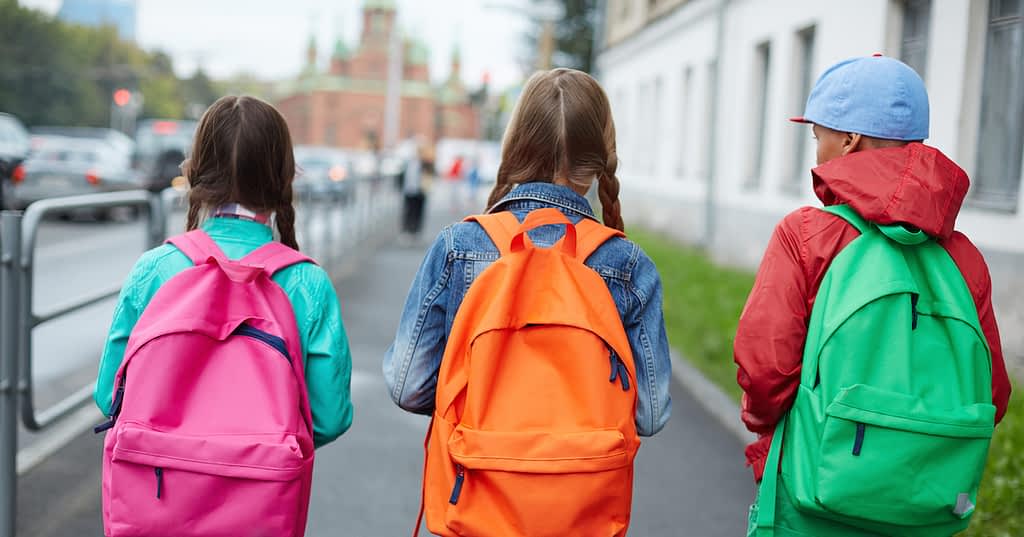 Scoliosis is a side-to-side curve in the back. Adolescent idiopathic scoliosis (AIS) typically becomes a problem age 10 or later. It may start at puberty or sometimes during a growth spurt in the teens.

Adolescent Scoliosis is most often discovered during a routine physical exam by your family doctor, or in a school based screening program. Pain is not typical in teens with AIS, but if it occurs, more investigation should be done. AIS symptoms may include:

What are Risk Factors?

Females are at higher risk for AIS than males. Six to eight out of every 10 cases involve girls. Two to three percent of children between the ages of 10 and 16 have detectable AIS. Most Adolescent Scoliosis does NOT require surgery.

A physical examination will indicate that the curve of the spine is more obvious when the child or teen bends forward. Most often the spine curves to the right in the upper back and to the left in the lower back, causing the right shoulder to be higher than the left. One hip may be more prominent than the other. X-rays taken at various angles while the child or teen is standing will also reveal the curves of the back.

As soon as possible after the condition has been diagnosed, the child or teen should be seen by a spine specialist. The treatment we recommend is directed at preventing more deformity. Sometime this will involve use of a cast or a brace. In some cases, surgical correction is the best solution.

Non-operative care, such as back braces, may be helpful in the early stages for a curvature of less than 45 degrees. Curvatures of greater than 45 to 50 degrees must be treated with surgery to protect the heart and lungs from damage that can occur as a result of scoliosis. Our physicians will discuss the appropriate surgical procedure with you:

The outcome of surgical correction depend on where and how much the spine curves and how old the patient was when the symptoms appeared. The greater the curve, the greater the chance that the curving of the spine will get worse after the person’s bones mature.

This condition and its treatment may interfere with a teen’s self-image. Wearing a brace may cause self-consciousness. Your teen’s primary doctor should work with the spine specialists at IGEA Brain, Spine & Orthopedics for diagnosis and counseling about treatment options regarding adjustment issues.