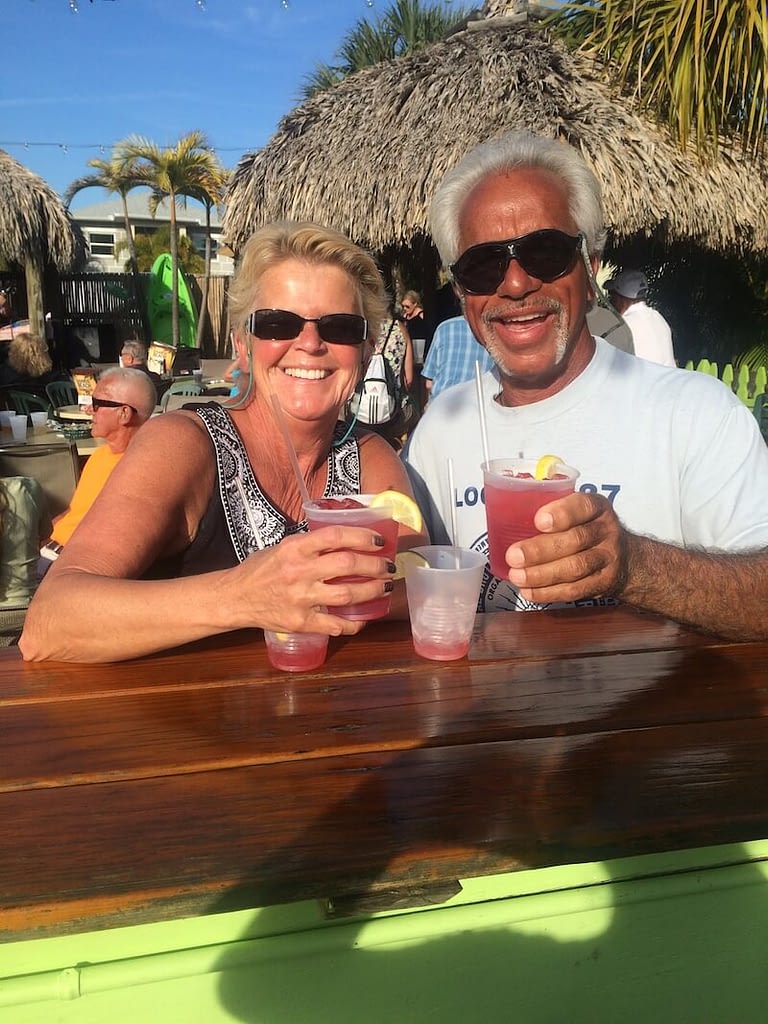 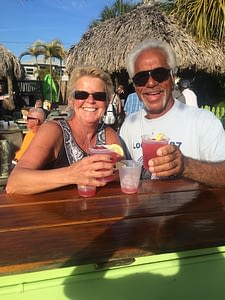 Severe headaches delivered Barry Cupoli into the hands of Dr. Adam Lipson of IGEA Brain & Spine. That happened when an emergency CT scan of Cupoli’s brain required an immediate trip for emergency surgery at Morristown Medical Center. As often happens when a major event causes life to freeze in place, Cupoli’s wife Carleen remembers the exact date: Monday, September 14, 2015. “I’d be lost without her,” Barry says lovingly of Carleen.

Dr. Adam Lipson was on call. He spoke to the couple, inquiring about symptoms, “Has Barry’s personality or behavior changed?” he asked. It turns out Lipson’s instincts about Cupoli’s symptoms, which Carleen confirmed, were the beginning of a diagnosis: stage 4 glioblastoma. Cancer is divided into stages, and stage 4 is the quickest-growing and most aggressive type.

“This is going to be the hardest conversation you will ever have,” Dr. Lipson admitted to the couple while in the hospital. “We were suddenly thrown into this situation,” explains Cupoli. “I’m not going to say it wasn’t hard, but the night we were in the ER, Dr. Lipson calmed us down. He was so kind. He explained what was happening in a way we understood. He was excellent and very direct.”

Dr. Lipson was up front. “You don’t know me,” he told them, “but I’m good at what I do.” Cupoli adds that by this point, “We felt very comfortable and very relaxed that he was our neurosurgeon. We were confident he is very capable, and that this is his specialty.”

Following surgery with Dr. Lipson, he told Barry Cupoli’s large assembled family that the operation was successful, and that he was able to remove all of the lesion. Still somewhat in shock, with a diagnosis difficult to comprehend, Barry’s brother asked why, if the tumor was 100 percent removed, how it could come back. Dr. Lipson put it bluntly. “This is the type of brain tumor that if it has one million cells, and I got 999,999, it could still recur.”

Barry Cupoli was released from the hospital 72 hours following surgery and subsequently went through the standard protocol of chemotherapy and radiation. “Dr. Lipson was wonderful throughout the whole process; overall, it was fabulous,” says Carleen.

The median survival rate with this lethal cancer is 14.6 months, with two-year survival odds of 30 percent.

Barry Cupoli has defied the odds. He recently celebrated his two-year anniversary, and he is cancer-free. “Whoopeee,” shouts Cupoli, a man with an evident love of life.

But along the way, Dr. Lipson had also discovered something else: Cupoli also had a benign tumor. Lipson performed transsphenoidal surgery on November 2, 2016 to remove Cupoli’s pituitary tumor for acromegaly with a chemical cure.

Today, Cupoli reports, “I feel very good. A little tired,” he adds with a laugh, since who wouldn’t be tired? But not too tired! “I was able to swim and do a little water skiing and fishing this past summer.”

Every three months, Cupoli gets an MRI and sees Dr. Lipson. Carleen reports that on his last visit when Dr. Lipson reported the good news that her husband is cancer-free after two years, “We could tell the joy in Dr. Lipson’s face when he was with us. He is so happy when patients like Barry are well. It was a pleasure to share that moment with him. We are very grateful and blessed to have been in the hands of Dr. Lipson.”

Adds Barry about his last visit, “I got to shake the hand of the man who saved my life.”