What You Should Know About Stroke 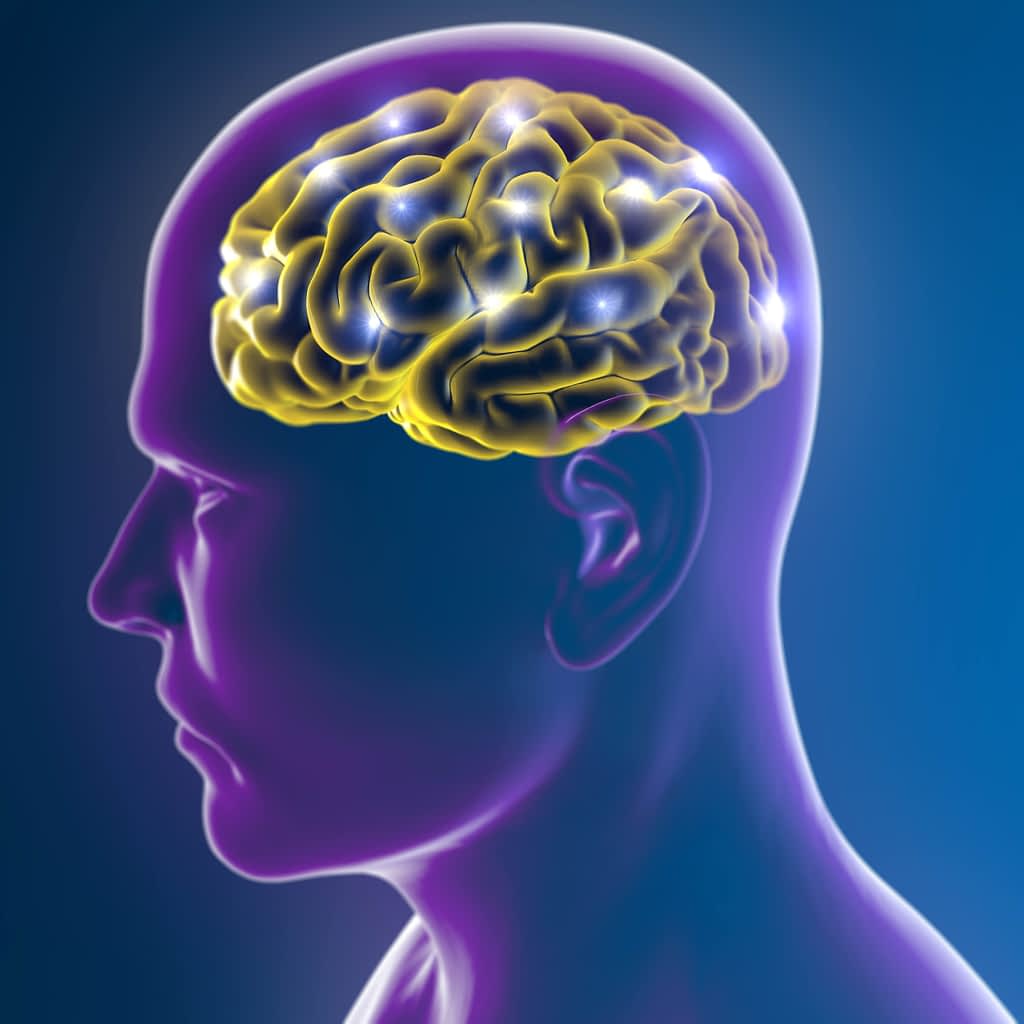 Stroke is the fourth leading cause of death in the United States, which is why the American Heart Association and American Stroke Association band together every May for their American Stroke Month campaign; a campaign devoted to stroke awareness and education. In light of this campaign, the Asbury Park Press recently ran a story on stroke prevention and treatment, featuring Dr. Ciro Randazzo, a board certified neurosurgeon and neuroendovascular specialist at IGEA Brain & Spine. To read the full article, please click here: 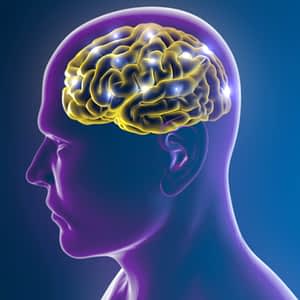 This title is particularly apropos, as “awareness” is crucial in connection with stroke. Studies show a direct correlation of improved results with speedy onset-to-treatment time (OTT). And that’s why, in treating stroke, the memorable phrase is “time equals brain.” The quicker the treatment, the less the damage, and the better the outcome.

Stroke is the fourth leading cause of death in the United States. On average, one stroke-related death occurs every four minutes, or nearly 130,000 deaths each year. Approximately 800,000 persons a year will experience a stroke. It is the leading cause of long-term disability and the number two cause of death worldwide.

A stroke occurs if the flow of oxygen-rich blood to a portion of the brain is blocked. Without oxygen, brain cells begin to die after a few minutes. Sudden bleeding in the brain also can cause a stroke if it damages brain cells. If brain cells die or are damaged because of a stroke, symptoms occur in the parts of the body that these brain cells control. A stroke is a serious medical condition that requires emergency care. A stroke can cause lasting brain damage, long-term disability, or even death.

A transient ischemic attack (TIA) is a “mini-stroke,” or “warning stroke,” that produces temporary stroke-like symptoms with no lasting damage. Recognizing and treating TIAs can reduce a person’s risk of a major stroke, as TIAs can be the precursor of a full stroke.

Dr. Ciro Randazzo, a board certified neurosurgeon and neuroendovascular specialist at IGEA Brain & Spine in New Jersey, is an expert in stroke care. According to Dr. Randazzo, “Many patients ignore a TIA. But being attentive is vital, as the risk of major stroke following a TIA is particularly increased in the subsequent first few weeks. Depending on the TIA cause, a doctor can help reduce the risk of stroke with medications and/or lifestyle changes.”

The acronym F.A.S.T. is an easy way to remember the sudden signs of stroke.

Signs of stroke include sudden numbness or weakness in the face, arm, or leg, especially on one side of the body, sudden confusion, trouble speaking, or difficulty understanding speech, sudden trouble seeing in one or both eyes, sudden trouble walking, dizziness, loss of balance, or lack of coordination, and sudden severe headache with no known cause.

The major risk factors for stroke include high blood pressure, smoking, diabetes, coronary heart disease, brain aneurysms or arteriovenous malformations (AVMs), age and gender. Stroke risk increases as one gets older and at younger ages, men are more likely than women to have strokes. However, women are more likely to die from strokes. Women who take birth control pills also are at a slightly higher risk of stroke. Race and ethnicity also plays a role, as the incidence of stroke is higher in African American, Alaska Native, and American Indian adults than in Caucasian, Hispanic, or Asian American adults. Personal or family history of stroke or TIA also plays a role. In addition to those who benefit from medications to help prevent stroke, following a healthy lifestyle can lower the risk of stroke.

“Historically stroke was a disease we didn’t do a lot for in the past,” he said. “There was nothing done in terms of acute care. Times have changed a lot. Today, it’s a disease for which treatment has changed significantly. In addition to improved medications and surgical procedures, one of the most important aspects to stress is how time-sensitive stroke is in terms of when a person has a symptom. A lot of people still tend to sweep aside the symptoms. It is really important for patients and families to learn these symptoms cannot be ignored.

It is also important to know that anyone can have a stroke at any age.

In 2011, the Centers for Disease Control and Prevention (CDC) reported that hospitalizations for ischemic stroke increased by more than a third in 15- to 44-year-olds in a 14-year period that ended in 2008. The head of the CDC study reported that nearly a third of the 15-to-34-year-olds and more than half of 35- to 44-year-olds had high blood pressure, which is the leading risk factor for stroke.

Randazzo emphasizes the importance of preventative vigilance regarding stroke.

“In addition to diligence due to significant family history of heart disease or stroke, routine or early follow-up screening with a primary care physician can help to make sure people are controlling any other risk factors,” he said.