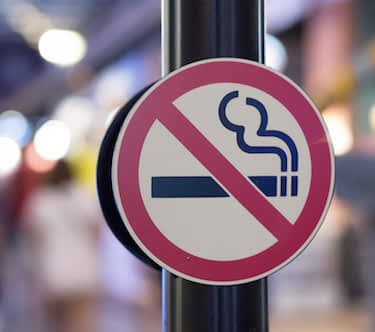 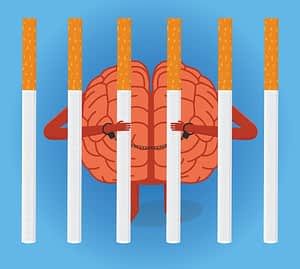 We have known since the retirement of the cigarette icon, the Marlboro Man, that smoking is linked to serious health consequences. Among them is stroke. Now, two new studies from Finland show concrete evidence that the campaign to discourage smoking has radically impacted the most serious type of stroke, subarachnoid hemorrhage (SAH).

The latest study was published on August 12, 2016 in the journal, Neurology. The study entitled, Subarachnoid Hemorrhage: Another reason not to smoke, explored the relationship between decreased rates of smoking and the rate of SAH. Smoking is the number one factor for SAH, and Finland has traditionally had an extraordinarily high rate of this type of stroke among its population.

Subarachnoid hemorrhage occurs with bleeding inside the subarachnoid space, an area located between the tissues that cover the brain and the brain itself. The subarachnoid space is the area of circulation for cerebrospinal fluid. It also serves as a protective area which cushions the brain from serious injury. Hemorrhage in this area can occur quickly and result in a coma, paralysis or even death.

The study covered the rate of smoking from 1998 (when Finland began an anti-smoking campaign) to 2012. In those years, severe brain hemorrhage radically decreased in those over age 50, by 45 percent among women and 38 percent among men. In the age group 15 to 64, the rate of decrease was 30 percent for both genders. And stroke rate was not the only area of improvement. High blood pressure also decreased.

Meanwhile, in an earlier study published on July 21, 2016 in the journal Stroke, the authors analyzed 65,000 individuals. The study found that among those who smoked one to 10 cigarettes a day, women were three times as likely and men were twice as likely to have SAH compared to non-smokers. Among those who smoked 11 to 20 cigarettes daily, women were four times as likely and men twice as likely to suffer SAH than non-smokers.

The cause and effect between smoking and stroke risk is a major source of health campaigns in the United States since stroke is the fourth leading cause of death in this country. Smokers risk having a stroke 10 years younger than non-smokers. The risk is related to the fact that smoking reduces the oxygen in the blood, which is one of the contributing factors of stroke as it causes the heart to work harder to pump blood. Arteries in the brain are particularly vulnerable to this oxygenated blood decrease and damage to smaller blood vessels makes them more vulnerable to rupture, as well. Subsequently, the effect is the weakening of the artery walls.

Obviously, the best way to prevent stroke is to quit smoking. In fact, the risk of stroke decreases to nearly that of a non-smoker in just 18 months on average.

At IGEA, we are experts in the treatment of stroke, including the most lifesaving technology for the most severe strokes. In the case of mini strokes (TIA), we are also on the cutting edge of intervention with innovative treatments.