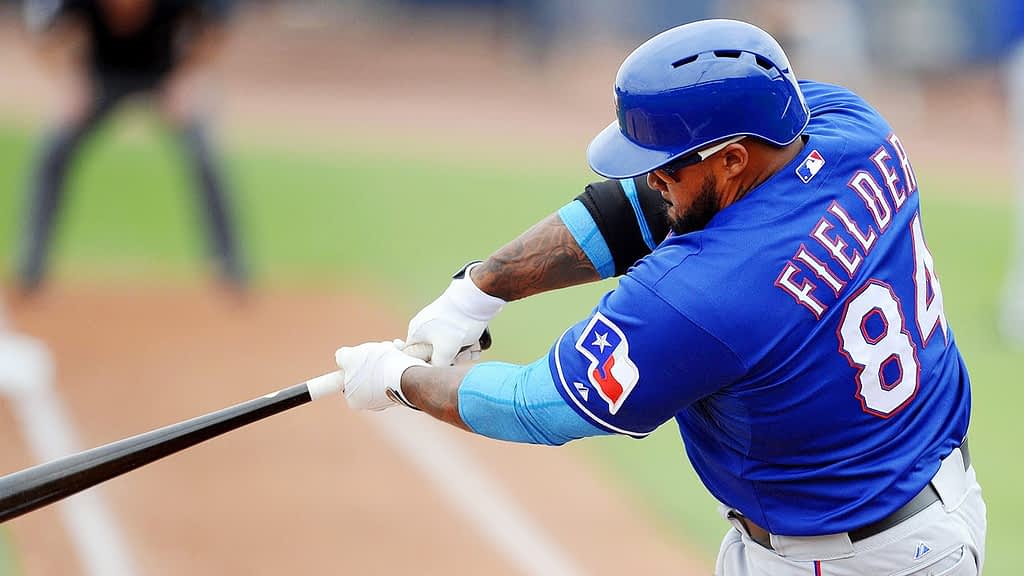 Since he was born, Prince Fielder was never far from a baseball diamond. Growing up with his famous MLB father, Cecil Fielder, Prince was batting regularly by age five. As a 12-year-old boy, he hit a home run at Tiger Stadium, slamming the ball into the upper deck. By 2002, in the amateur draft, Prince was taken in seventh overall in the first round by the Milwaukee Brewers. By 2005, he was a major leaguer, fated to be a top performer.

Fast forward to a media-packed press conference on August 10, 2016. Still wearing the neck brace from his second cervical disc fusion in the last 27 months, a tearful 32-year-old Fielder announced the end of playing the game he loves. Since he is not medically cleared to play following this surgery, it essentially marked the culmination of his career – a career that included playing for the Milwaukee Brewers, Detroit Tigers and Texas Rangers.

Fielder had played in 547 consecutive games and hadn’t missed consecutive games since August 2007 before his first cervical fusion of two discs (C5-C6) in May 2014. Fusion surgery in 2016 was for herniation between the C4 and C5 discs.

Baseball is a high-risk sport for injury. With a regular season of 162 games over the course of six months, MLB players have the longest season of any of the major professional sports. The stress of activities such as the repetitive twisting/turning in baseball is particularly hard on discs. In Fielder’s case, baseball personnel have claimed that his violent, jerky swing—the same swing that led to the extreme force on the ball and ultimately his success—produced intense torque on his neck.

Prince Fielder was a star for the majority of his 12 seasons in the big leagues. He is a six-time MLB All-Star and a career .283/.382/.506 hitter with 319 home runs and 1,028 RBIs for the Brewers, Tigers and Rangers combined. Ironically, he retires with a home run total equivalent to his dad’s with the pair playing nearly the same number of seasons. They are also the only MLB father and son to each hit 50 home runs in a season.

At IGEA, we are experienced in the diagnosis and treatment of cervical herniated discs. Our expert neurosurgeons specialize in minimally invasive techniques for fusions and other procedures, and we pride ourselves on making sure patients are educated and informed about all medical options available to them.