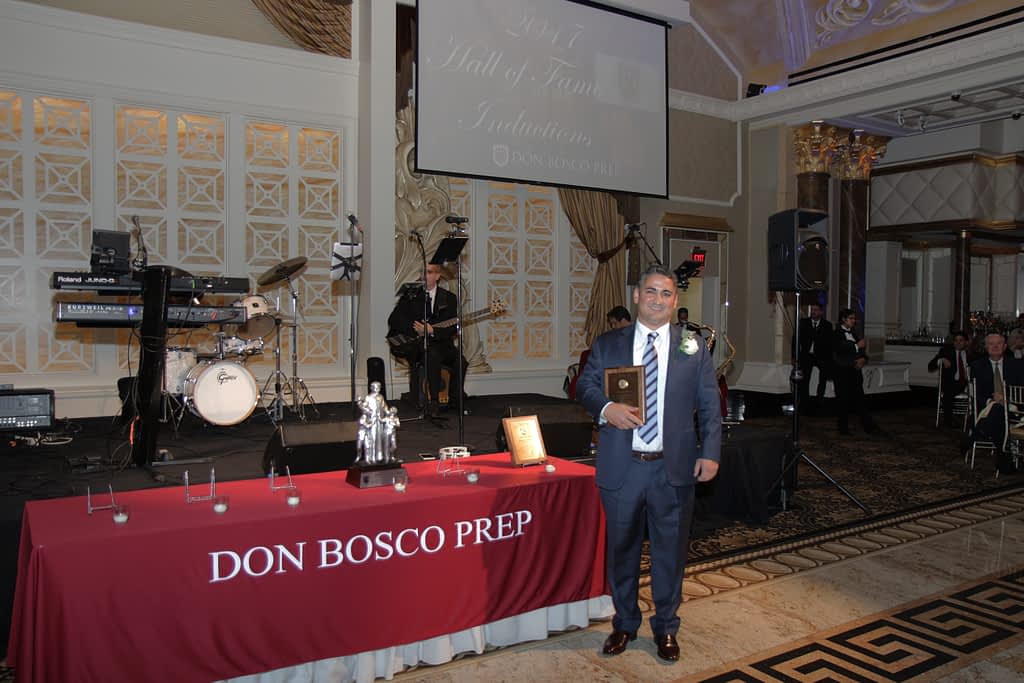 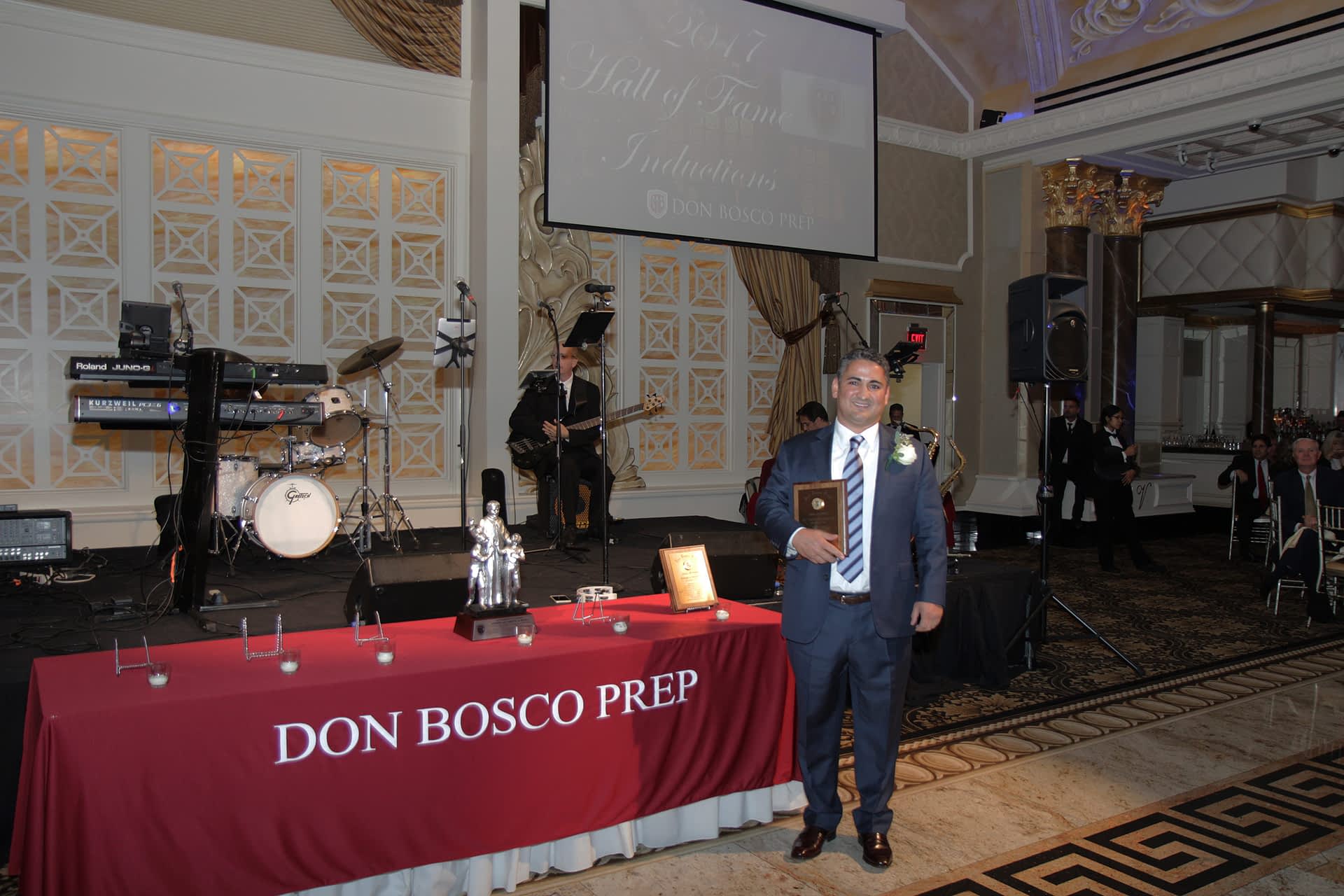 Dr. Ciro Randazzo received a distinct honor when he was inducted into Don Bosco Prep’s Hall of Fame. The ceremony took place at the 16th Annual President’s Gala on October 26, 2017. Dr. Randazzo has remained an active supporter of the preparatory high school since his graduation in ’93. He shares this year’s distinction with other Hall of Fame inductees, among them CEOs, presidents and founders of a variety of organizations.