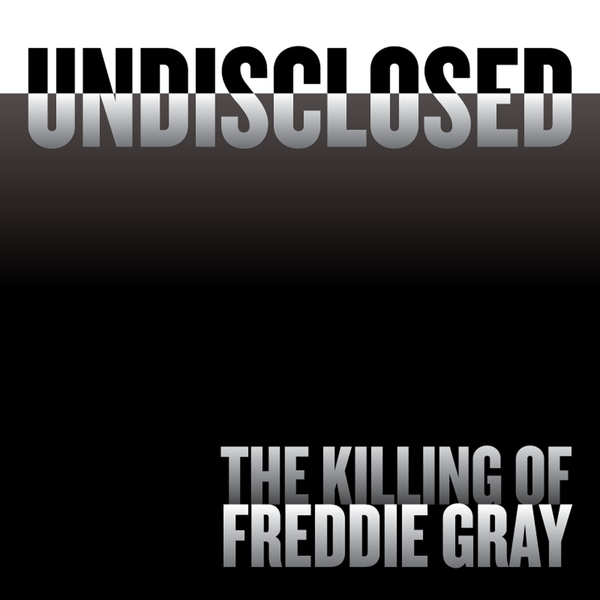 On April 19, 2015, 25-year-old Freddie Gray died after suffering injuries to his spinal cord. This extremely controversial case made news headlines when members of the Baltimore community protested the police department for exerting unnecessary force and failing to comply with the department’s transport policy. According to the medical examiner and the autopsy reports, the injuries that Gray suffered, which ultimately led to his death, were a result of the treatment and negligence of the arresting police officers.

Ongoing public intrigue about this case prompted investigation and reporting by Undisclosed, a chart-topping podcast. Dr. Adam Lipson of IGEA Brain & Spine was asked to review the official autopsy report and offered his assessment of Freddie’s injuries in Episode 11 – Autopsy (30:45). Listen to the episode here or download it using your favorite podcast player.