Crippling Back Pain Resolved Just in Time for the Presidential Inauguration 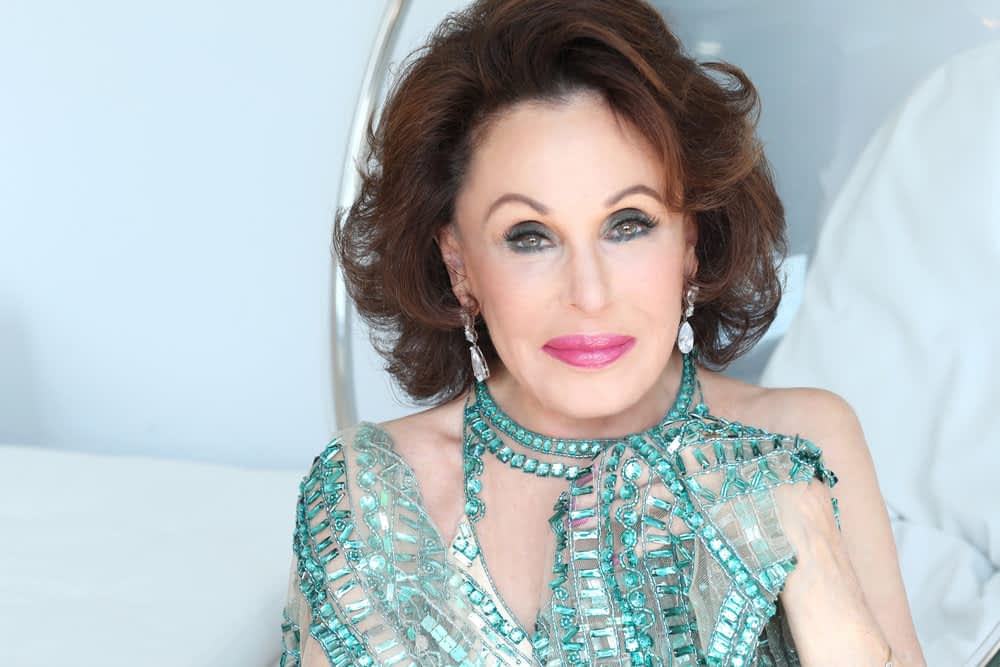 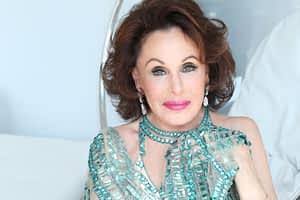 “If I can’t do it in high heels, I’m not interested!” That’s the signature quote of Nikki Haskell.

Haskell is renowned for her history of achievements, as well as that quote. In fact, it is the crowning line of her voluminous resume.

That resume catalogs Haskell’s fame and many of her accomplishments: one of the first women stockbrokers; a bestselling author; a talk show host; a major film producer – just to name a few. Since 1975, Haskell has conducted her business via regular commutes between her bicoastal bases in Los Angeles and New York.

But, for the past 12 years, she has pursued her career and those long plane rides while suffering unbearable back pain.

Haskell’s problems began in August 2005 when she suffered a fall, slipping on spilled soda at the Staples Center in Los Angeles. She tore her hamstring and herniated her L4 and L5 discs. She endured the subsequent pain with regular injections (epidurals) and nerve blocks. Still, in between those remedies, she lived with “big bouts of pain,” as she puts it. She persevered until all those measures proved fruitless. Then, she recalled, “Nothing helped. The injections gave out. The pain was just excruciating.”

Haskell was in a quandary. She was terrified of back surgery, convinced it always ended poorly. “For all those years, I had terrible shooting pains from my back down through my legs and feet. I was told by doctors I should consider surgery, but I always thought to avoid it at all costs because I believed most don’t work.”

However, a special occasion loomed. Haskell had a VIP invitation to the presidential inauguration on January 20, 2017.

Fortuitously, she happened to be speaking to a friend. Haskell explained her dilemma (Do I have surgery? Where? New York? Los Angeles?), and her friend raved about Dr. Adam Lipson of IGEA Brain & Spine.

“I didn’t know what to do,” explained Haskell. “I couldn’t walk; I couldn’t move. It was serendipitous that I saw her. She was so adamant about how fabulous Dr. Lipson is. Everyone she sent to him had amazing success.”

Haskell called Dr. Lipson and never turned back. He looked over all of her X-rays, MRIs and blood tests. Then, she flew from Los Angeles to New York on a red-eye to meet with him for an evaluation.

On Tuesday, January 10, she was operated on by Dr. Lipson at the MALO Center for Ambulatory Surgery in Rutherford, NJ. He performed a minimally invasive bilateral L4-5 laminectomy and decompression, left L5-S1 microdiscectomy and implantation of Coflex®. L5 is the lowest of the five spinal vertebrae. Its slippage onto the sacrum’s first vertebrae (S1) results in painful compression of the nerve root. A microdiscectomy involves smaller incisions and technology, such as microscopes and endoscopes (mini video cameras). A detailed verbal and visual explanation of microdiscectomy are available in this excellent video featuring Dr. Lipson.

As for Haskell, the surgery proved successful. “I was wide awake within 15 minutes following surgery. The minute I stood up, there was no pain,” she said. “The whole procedure was fabulous from the time I went in to the time I left.” Following the same-day procedure, she was home by 4 p.m. The very next day, she was walking.

A Fan for Life of Dr. Lipson

Nikki Haskell is effusive with her praise for Dr. Lipson. “I’ve never been with anyone as professional and right on the money. He nailed the problem. He reassured me I would have no pain. He was terrific – smart and charming.”

“I recommend Dr. Lipson wholeheartedly. I called every person I know who has a problem. I told them that they’re missing the opportunity of a lifetime if they don’t go to see him.”

A miracle. That’s what Nikki Haskell concluded about her surgery. Six days after the procedure, she went to Washington, D.C.

Able to do a lot of necessary walking from place to place, she enjoyed her VIP invitation to the inauguration where she attended the candlelight dinner and the liberty luncheon. However, she did have to break one of her cardinal rules—the one about high heels.

Of her footwear, she reported, “I wore flats.”

It was a small sacrifice for a pain-free life.