A Woman And The Suicide Disease Trigeminal Neuralgia 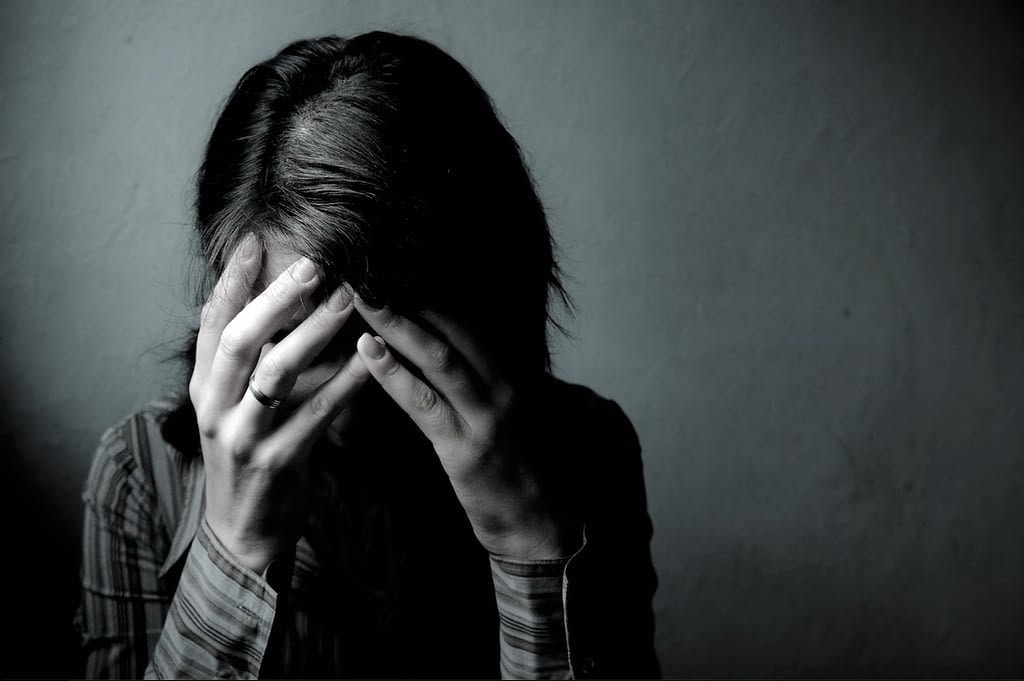 “Like someone was stabbing me in the jaw with an ice pick.” Those are the words of Diane Hicks as she describes the pain she felt on the left side of her face. Her life took a sudden turn for the worst as unexplained head and facial pain progressed throughout the course of a year. Reader’s Digest published the issue in April of 2013, telling the story of a woman and the suicide disease, a disease known to “[make] some people want to kill themselves.” 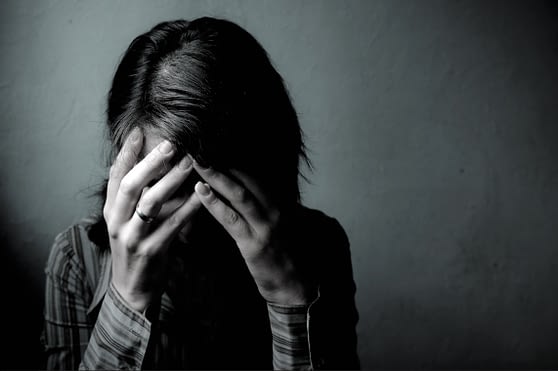 The 39-year-old had her hands full with three young children and a high-powered position as district director for Giant Food Stores. Then, everything changed. The nightmare began with toothache-like pain localized in the back left side of her mouth that, at first, was not alarming. Soon the headaches proceeded, followed by pain in her neck and teeth. Countless visits to the dentist and doctors ended in a failed regimen of prescriptions for antibiotics and pain medication. A prior root canal and infection was the culprit– or so they thought.

Endless nights of desperate tears and a fainting episode two days before Christmas Eve pushed her over the edge. “I felt like I was being electrocuted every few minutes.” Diane’s desperation for a diagnosis intensified, sending her in the ER room the day after Christmas. After an MRI, CAT scan, and a stroke-exam, they all returned with negative results. But the excruciating pain continued. Her search for answers intensified. This was the point of no return.

Demanding an answer, Diane encompassed the painful area with her fingertips and hand, “[covering] her left temple, jaw, and the spot under her nose.” A passing doctor caught sight of her hand placement. “Have you ever heard of trigeminal neuralgia?” he asked. She never saw him again, but those words sent her on the mission of a lifetime. Getting her life back.

Holding on the name of some condition she’d never heard of, she consulted a neurosurgeon who confirmed Diane was in fact suffering from trigeminal neuralgia. A high-resolution MRI exposed compression of the face’s trigeminal nerve by an artery. Throughout the years, the pulsating artery wore away the nerve’s insulation (myelin), leaving the nerve endings exposed. Diane believed the root canal may have played a role in aggravating the situation and prompting it to fully surface.

Making The Pain Go Away

Diane underwent microvascular decompression (MVD), a neurosurgical procedure that entailed locating the affected area by making a small incision behind the ear and opening a small piece of bone. Once the artery and the nerve were in sight, a Teflon cushion, or sponge, was placed between them. The cranial nerve was relieved of pressure and exposure, making Diane’s pain vanish.

“I can’t believe the pain is gone!” Diane had gotten her life back. It was time to enjoy her family again, smile again, and workout at the gym. MVD proved to be a wonderful solution to horrible pain. After a year, the nightmare was over.

If you are suffering from a neurosurgical condition or disease, come to us. Our New Jersey neurosurgery team of IGEA Brain & Spine, P.A. understands the value neurosurgical care. Schedule an appointment with us at (908) 688.8800.